A brand-new trailer for the final few episodes of the very last season of Star Wars Rebels has just dropped, and it sure packs a punch!!

Wow. The first and only word that comes to mind here is, “Wow.”

From the opening sequence, showing Ezra’s journey over the course of Star Wars: Rebels so far, the journey that has led him to now, to the small glimpses of what these few episodes hold, this was a total roller-coaster ride.

“I wanted this trailer to have a sense of This Is It… This is going to sum up everything about this particular Star Wars family.” – Dave Filoni (Source)

And the trailer certainly accomplished that, in an amazing, heart-racing, anxiety-quadrupling sort of way. If you weren’t worried for the family of the Ghost before, you definitely should be now.

This trailer also draws some fascinating connections to a trailer for its predecessor show, Star Wars: The Clone Wars, which prepped fans for the last several episodes of the show to be completed and released, and detailed Ahsoka’s fall from grace within the Jedi Order she was raised by, and the beginning of her life away from them. (If you’d like to check out that trailer, which really is a work of art as well, you can do so here.)

I, for one, am on the edge of my seat to know what happens to these characters in the end, though at the same time I’m already battling sadness over the show coming to an end. The short distance of time between now and the show’s release can be seen as both a blessing and a curse.

Along with the trailer, we also got the official U. S. airdates for the last few episodes of the series, and official episode titles for each one:

To avoid spoilers and allow fans to experience the episodes together during each telecast, new episodes will be available on VOD and digital platforms the day after their linear premieres. You can catch all previously-aired Star Wars Rebelsepisodes from Season Four on the DisneyNOW App.

And to top it all off, we also got some more amazing art for these last episodes!! 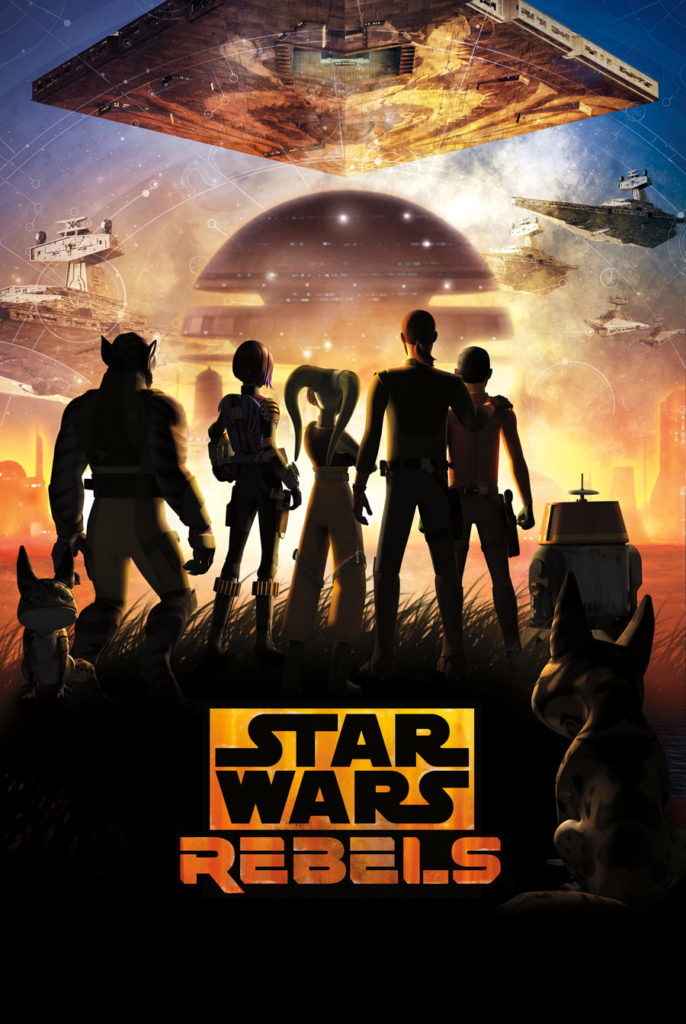 This article was written by Shay S., Creator, Chief Editor, and Podcast Host for The Elven Padawan, and first appeared on ElvenPadawan.com

What do you think of the trailer, art, titles, and other info on the upcoming episode of Star Wars Rebels? Do you have any special plans for the mid-season premier? Let us know in the comments (just us, we’re dying to discuss this new trailer!! 😉 )